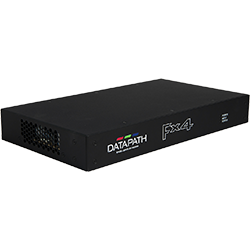 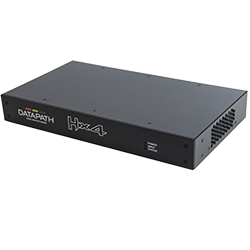 The Hx4 is a stand-alone display wall controller with the capacity to run a single 4K HDMI source across four HD outputs in ultra-high definition. 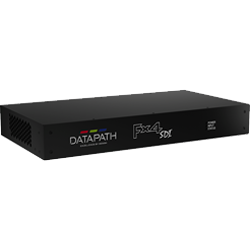 The Fx4-SDI offers the perfect solution for staging and televised video walls. Delivering four SDI outputs and the ability to loop multiple units together, even the largest, most complex video wall installations are possible. 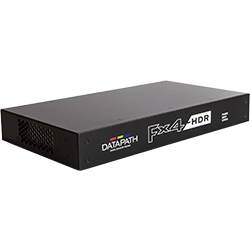 Digital signage solutions that stand out from the crowd need a creative display controller that stands out too. The Datapath Fx4-HDR builds on the success of its award winning Fx4 and x4 predecessors and brings the superb HDR 10-bit colour clarity, 4K60 resolution as well as audio support into the mix.

Supporting a choice of HDMI 2.0 and two additional 1.4 inputs, the Fx4-HDR is fully HDCP2.2 capable and supports a high bandwidth loop-through for daisy-chaining multiple devices and creating large video walls.

When used with the powerful Wall Designer application software, the Hx4 can represent any arrangement or configuration of the source image desired.

A popular choice for advertising boards, corporate signage and live event visuals, this cost-effective control system is both easy to use and simple to set up. 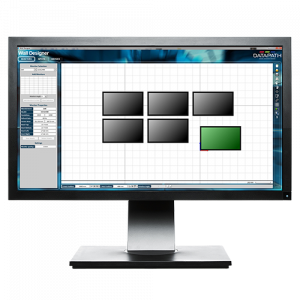 Datapath’s Wall Designer software is available as a FREE download and is compatible with Windows® and Mac OS. 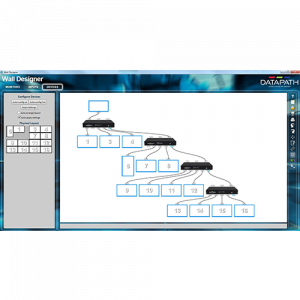 You are currently at Mindstec India