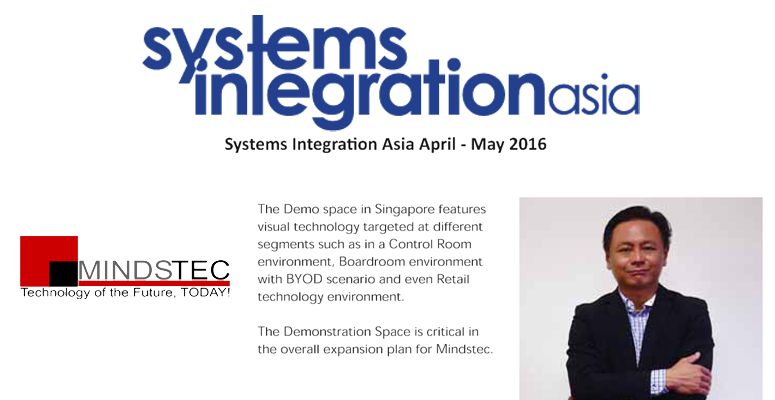 Established in 2006, MindsTec specializes in distributing the latest cutting-edge audio-visual products in the Middle East and India. Its first office was in Dubai and in 2008 it established its office in India. The last year however has seen the company expanding aggressively into Africa and Asia. An office has been set up in Johannesburg, South Africa with plans for further expansion in Africa. In Asia, Mindstec Asia was officially opened on 1st November 2015 in Singapore with plans currently ongoing to open an office in Hong Kong and Beijing. 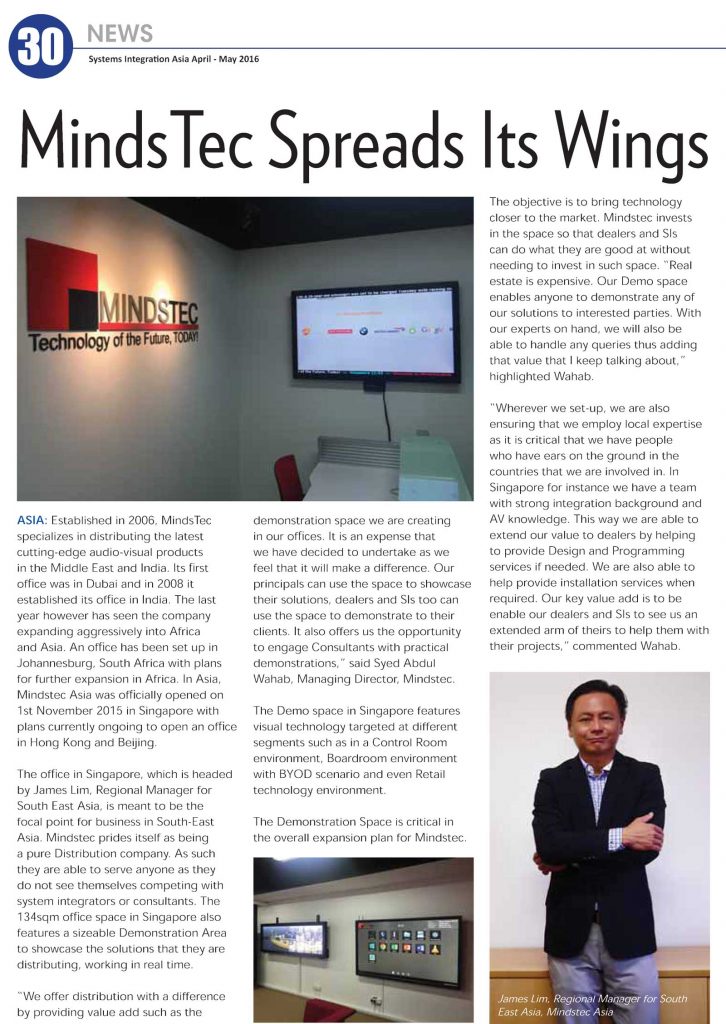 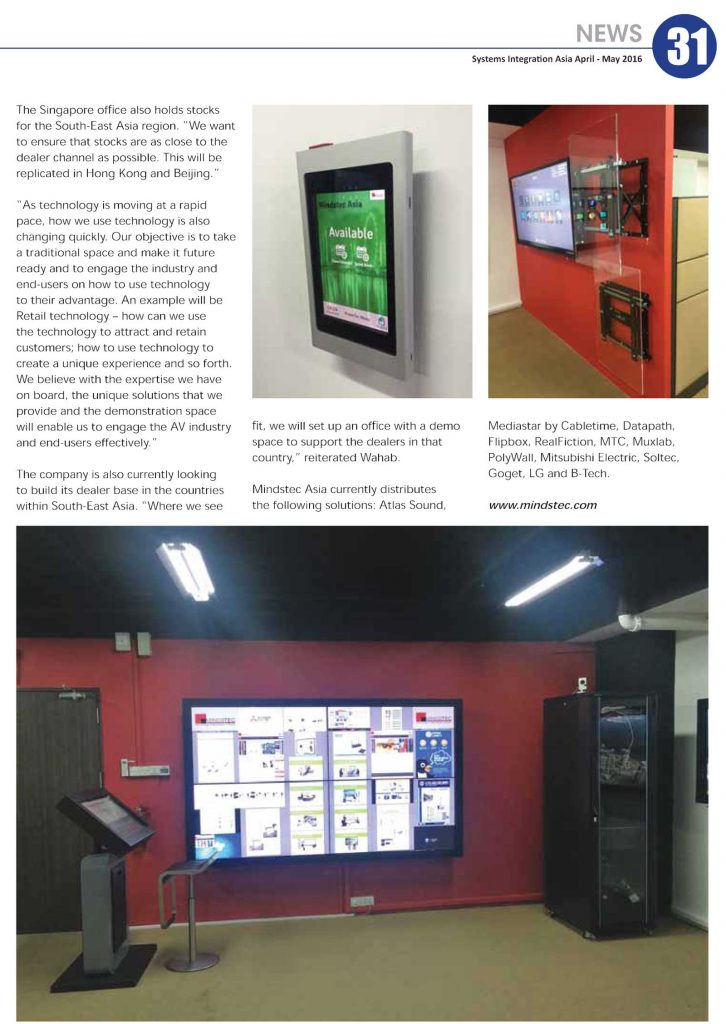 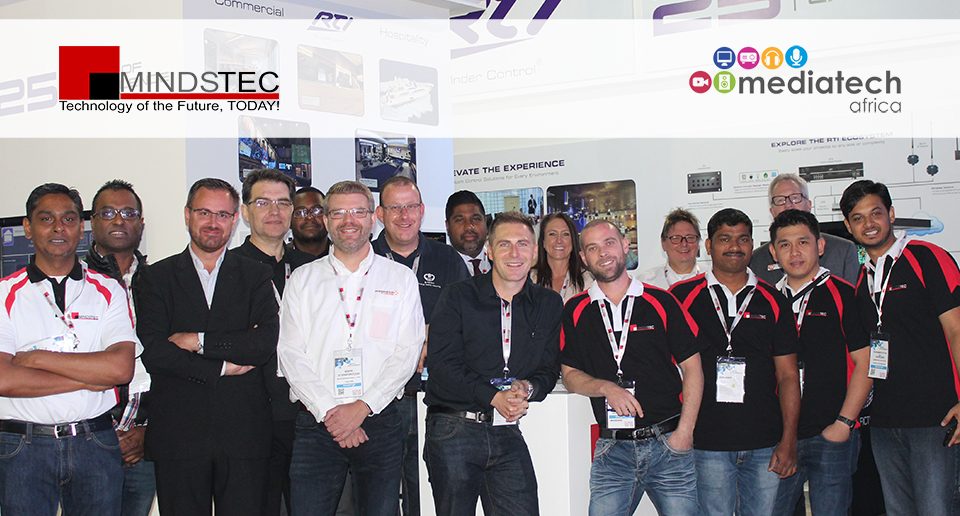 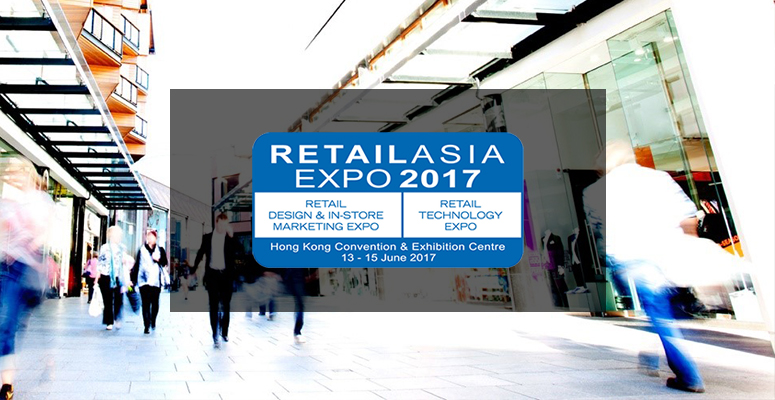 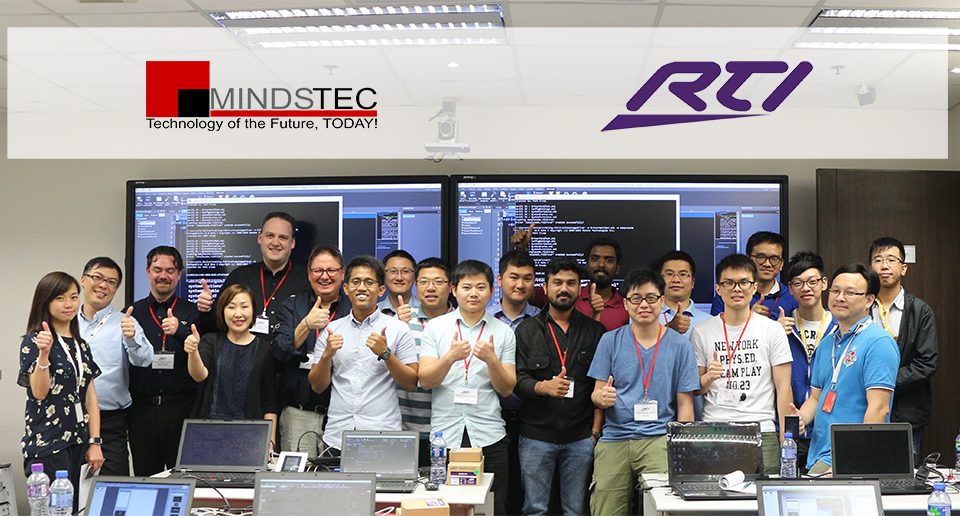 You are currently at Mindstec South Africa